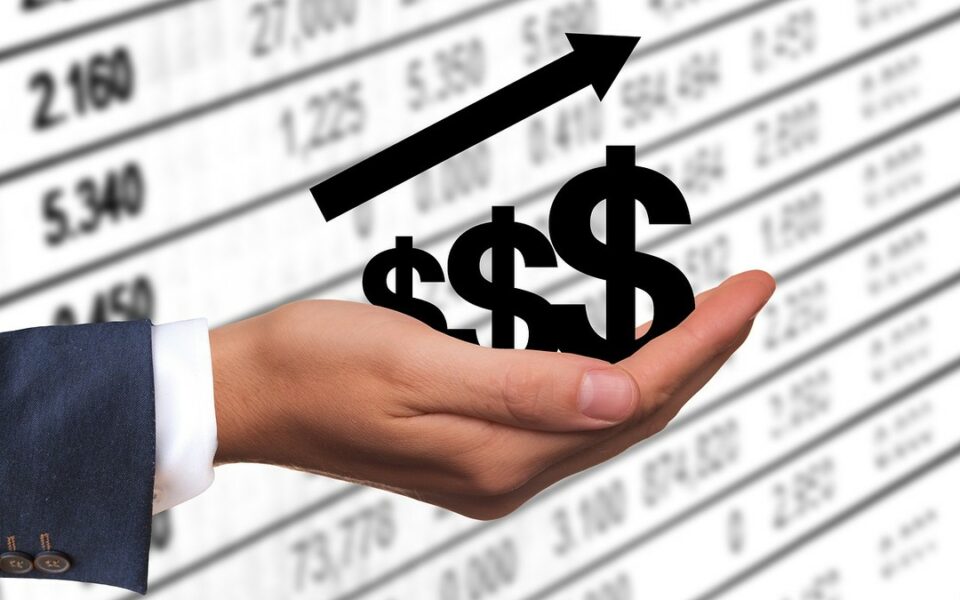 “Hey, we can multiply your revenue using social media marketing…let’s hop on a call to discuss” [translated as: let’s talk so I can find out how much money you have to make up my price-tag].

You get so many you think, jeeeez how about you hop, skip and jump tf outta here…but you’re too professional to actually say that.

So what makes this article and click-bait headline different?

Well…because here we’re going to discuss a legitimate way to double, even triple and even 10x your revenue depending on how ambitious you are…

…and the best part is that it involves no digital marketing to achieve it.

It’s also a big players only game too, so you’re unlikely to receive a plethora of daily messages about it.

So what is it…how can you legitimately multiply your revenue within the space of a few months?!

Despite the power of acquisitions, it’s amazing how under-utilised this strategy is for SME’s.

Of course the big dogs, the global corporations and conglomerates do it often…but why don’t small business owners?!

Maybe they’re too busy. Or they don’t know how. Maybe they’ve never truly explored the concept and what it can actually do.

If you’re in any of those categories, fear not…you’re about to have your mind blown.

What Is An Acquisition

So what exactly is an acquisition in lay-man terms?

Simple…buying an already established and cash-flowing business and adding it to your current set-up.

And why is that such a magical formula?

Nothing quite like a good ol’ story to explain

Now if he wants to increase his revenue he can do all the traditional things…up the sales, marketing & advertising malarkey.

Of course this works, but can he double, triple or even 10X his revenue within a few months?

Despite the cries of Tai Lopez’s digital marketing disciples…it’s not likely to happen.

However, if Uncle D buys a computer software company with revenue of £4M and operating profit of £600K…what’s he done?

Well…he just so happens to have tripled his revenue…as the combined revenue is now £6M with operating profit of £900K…or has he?!

All without doing a lick of marketing to get new customers.

Essentially, by owning both companies, Uncle D is simply selling his products and services between his newly acquired client base.

Now let’s say this generates an additional £3M in revenue…but it gets better.

Employees will leave on their own accord due to change, locations can be combined, professional fees like accountants etc can be combined, as well as other admin costs, marketing, equipment and sundries etc. Not to mention the money the previous owner was taking out for him or herself.

Ultimately, the massive savings from consolidation means that the operating profit will be much higher, so let’s say £700K.

…but it’s not possible to acquire a business like that in such short time and it’s damn expensive too, I hear ya say.

Can It Really Be Done

Enter the world of motivated sellers and the El, Bee, Ohhhh!

Leveraged-Buy-Outs (LBO) are basically when you buy a company using the assets of the company itself to fund most of the deal.

In simple terms, you’re not using all of your own money to pay the seller, you’re using the company your buying itself as leverage to finance the sale.

Kinda like using a house to get a mortgage to pay for the house itself.

And with a motivated seller…i.e. Mr X who’s just tired and wants to retire but no one’s buying, he’s more likely to accept deferred payments…meaning you don’t even have to pay until next year, and the year after, and the year after that…enough time to focus your efforts into driving the business forward and multiplying your profits in the process.

Finding the right deal takes time, and skill, but the process can take as little as 2-3 months to complete if everything aligns.

But as we know, business is never so simple. Depending on the size of the deal, and various other factors, a more likely time-frame is 6-12 months.

But the fruits of the labour are well worth it once a deal completes, as we saw above…the returns are nothing short of GLORIOUS!

This website uses cookies to improve your experience while you navigate through the website. Out of these, the cookies that are categorized as necessary are stored on your browser as they are essential for the working of basic functionalities of the website. We also use third-party cookies that help us analyze and understand how you use this website. These cookies will be stored in your browser only with your consent. You also have the option to opt-out of these cookies. But opting out of some of these cookies may affect your browsing experience.
Necessary Always Enabled
Necessary cookies are absolutely essential for the website to function properly. This category only includes cookies that ensures basic functionalities and security features of the website. These cookies do not store any personal information.
Non-necessary
Any cookies that may not be particularly necessary for the website to function and is used specifically to collect user personal data via analytics, ads, other embedded contents are termed as non-necessary cookies. It is mandatory to procure user consent prior to running these cookies on your website.
SAVE & ACCEPT